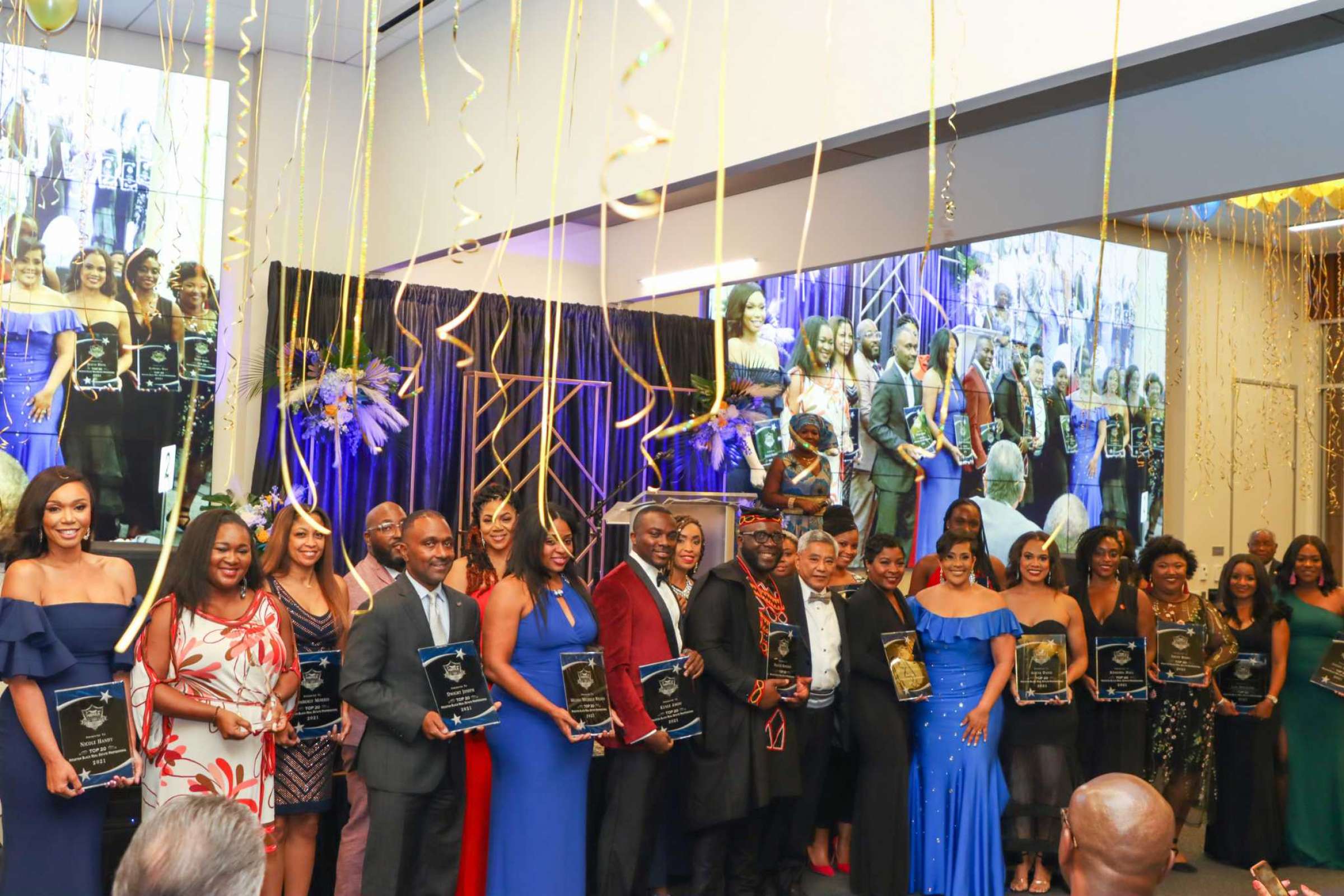 Started in a time when racial discrimination in mortgage lending was legal and Black Houstonians were not allowed to become Realtors, HBREA made equal housing opportunity its founding mission. The organization says it is the oldest minority trade association in the city.

Lewis, owner of the Entourage Real Estate brokerage, has spent nearly two decades in the industry and has helped Goldman Sachs sell properties that had failed to sell in foreclosure auctions.

“This last year has brought a unique set of challenges,” Lewis said. “We’ve decided to use our biannual gala to reflect how we’re all working together to not only overcome, but shine.”

Kim Barnes, broker of KBH Signature Realty Group, was named Realtist of the Year. A Realtist is a member of the National Association of Real Estate Brokers, the parent organization of HBREA, and the award goes to a real estate agent who has shown dedication to the principles of fair, equal and affordable housing.

Jackie Cooper, the first female president of HBREA, was recognized with a newly created award named in her honor. The Jackie Cooper Award pays respect to Black women who demonstrate both excellence in the real estate industry and service in the community.

Jemila Winsey, team leader at Remax Legacy Living, took the prize for top sales after selling more than $24 million worth of homes in 2020. Kimberly Morris of Keller Williams Platinum, Ced Thomas of Legacy Homes & Properties and Nicole Handy of Braden Real Estate Group were also honored for gross sales of more than $10 million. 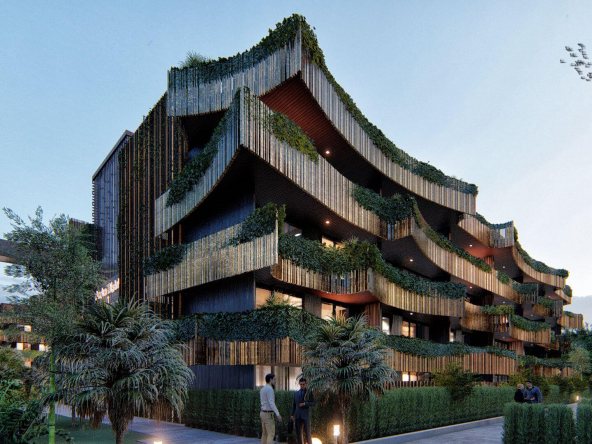 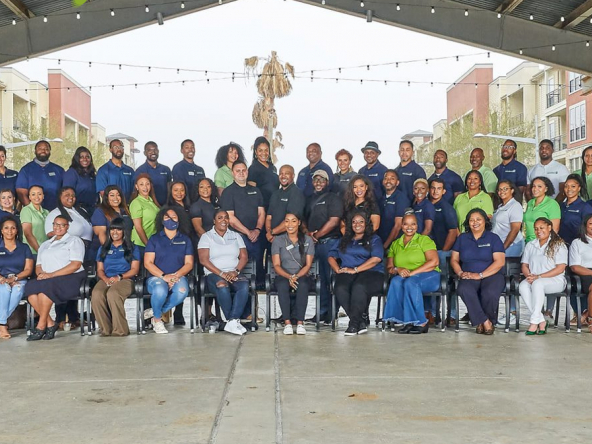 Legacy Homes and Properties initially launched with 15 sales agents and affiliated business professionals. Since its origination the brokerage has grown considerably. Currently the brokerage is operating with over 100 licensed agents.
Continue reading
by lopezdezign@gmail.com

Please enter your username or email address. You will receive a link to create a new password via email.